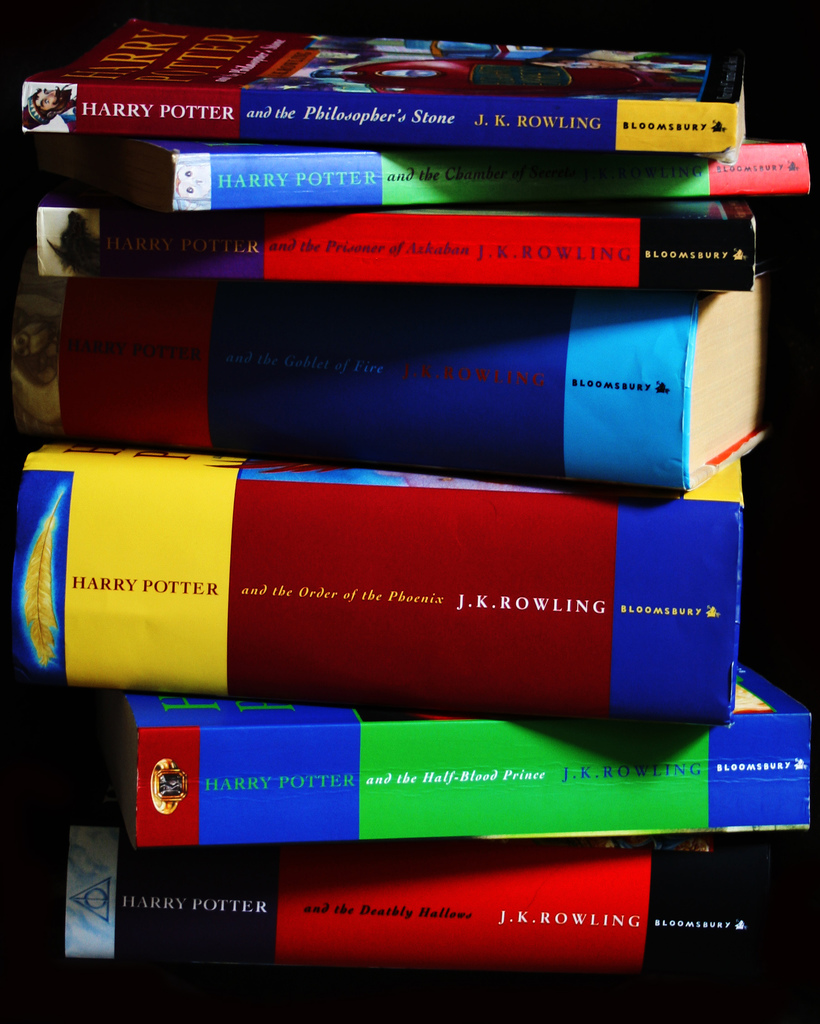 Should I Give Away Free Samples of My Book? While at StarFest, I attended several panels about writing and publishing. At both of the panels on publishing, people asked if it is okay to give away a few chapters of your book on online forums and other online venues. I have done this before, so of course I was interested. I have a forum that I go to which focuses on people’s work, be it writing or artwork. I have the first several chapters of my book on that forum, mostly to get feedback, but also to share my story before it is completed and has gone through the writing process. During the panels, their response was to be careful what you post, because of copyrights, someone could take your work, etc – the typical answers you would expect. It was not until sometime after the panel that I got an answer that really got my mind spinning.

It Is Not Fair to the Reader

The first thing that I came to understand about giving away your first few chapters to people is that it really is not fair to the reader. Sure, they get a sneak peak at your story, but only the beginning. They are left with an incomplete story for months, even years, before it gets published, if it gets published at all. Also, the chapters given out for free may not really give a good sense of the book, or end at a good place for the reader to enjoy. Lastly, when the book does finally come out, they have already read that part and may get bored reading it a second time.

Give Them a Story!

The idea that I was given is instead of giving out the first few chapters of your book on forums and to whoever asks, give them a different story, a short story. Give them something that adds to the story in the novel, but is never mentioned in the novel. Maybe it works as a preface for the book that leads up to the events in chapter 1. Maybe it is a side story about a different character that takes place during the same time and gives a feeling of what the world is like, or what major crisis is happening that the main character of your novel will have to face. Maybe it is just a side story that focuses on somebody who will make a cameo appearance in your novel. Doing something like this gives the reader a complete story, and gives them something extra, some inside knowledge that the average reader who just picks up the novel will never know. It also gives the reader a sample of your writing and story telling styles. If someone really does not like my short story, then they likely will not like my novel either. If it is taking a long time for you to write your novel, you could even create a mini series of these side stories to keep the readers hooked while your novel is being written, edited, and printed.

Other Authors Do It

As I thought about this idea, it occurred to me that I have seen this done before. One author I like, Ted Dekker, did this very thing before his book Mortal was released.  About 3 months before the release of the novel, he offered a PDF download of a 5-page short story.  It introduced the world and the main problem that the hero of Mortal would fight to overcome.  It gave me a free sample that made me eager to go to the store and pick up the novel on the first day to read the story. So, I can say from the reader’s side of this, it works.

What do you think about this idea? How would you use this to promote your story? Do you have any other alternatives instead of giving away free chapters of your book?

*Please keep in mind this is not referring to having an editor look over your book or having someone review your book, this is just about what you give away to the public.*