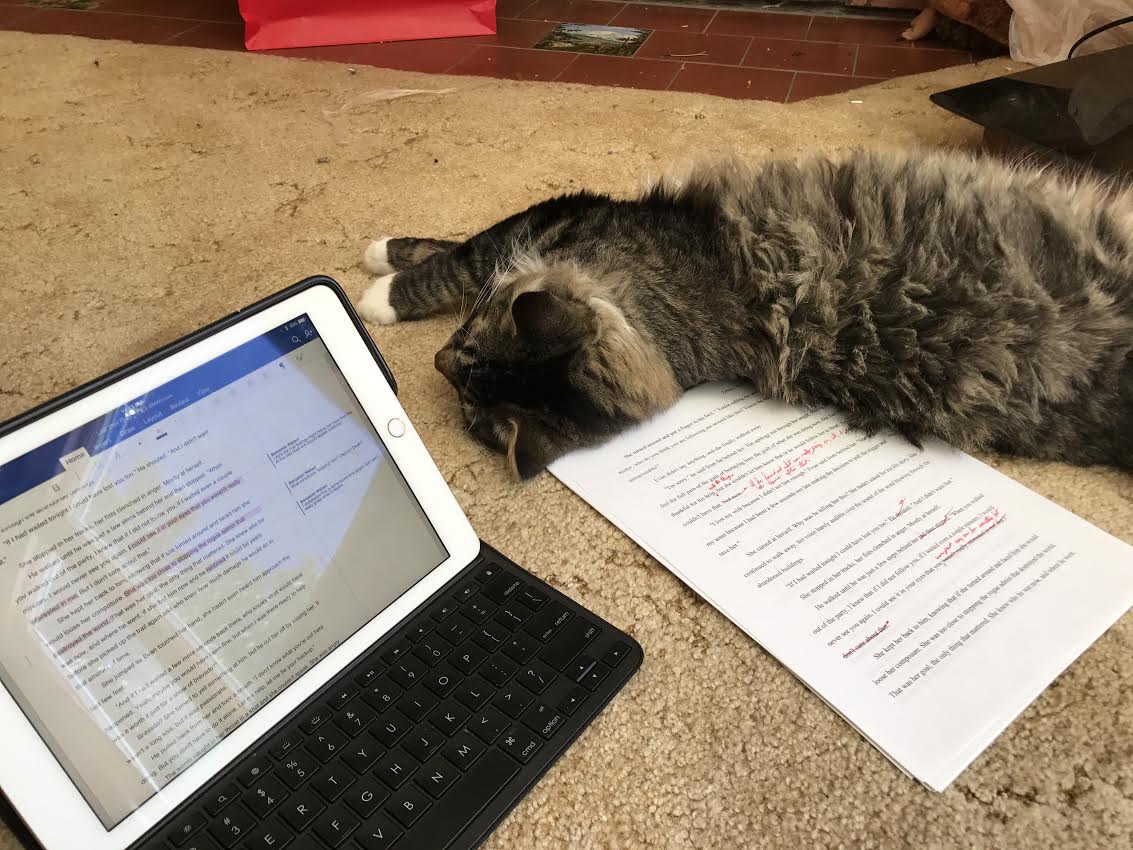 Back in the Saddle

As you have probably seen, Kills Like River went out to my Patreon supporters this week! I spent all weekend editing the story and getting feedback from my editor before submitting it to the Ghost Hunting Critters anthology. Now I just need to wait for the editor of that anthology to read the stories and hopefully select mine for the final project!

To those that were Beta readers for that story, thank you so much! The feedback I got back was awesome. I’m almost done editing it, but will not be sending it out to my supporters until July. This way you don’t have another Patreon charge hitting your account so soon after the first.

Since those two stories are done, it’s time to look ahead to the rest of the year. First up, I’m spending the rest of the month working on a secret project. I’ll tell you what it is in a few weeks, but it is a large enough project that it will demand all of my time if I want to hit the deadline.

Beyond that I’m working on my novel as much as I can in between the other projects. Over the last few weeks I did get a bit of world building done, figuring out the magic system and religions, and other fun stuff. Now I need to work on building the character motivations and character arcs for the novel.

While the magics and plot devices and everything else is cool in a novel, what really makes a good story is the character. So this is going to need some serious thought.

Along with my secret project, and continuing work on the Last Shot Fired anthology for the writing group. The submission deadline for that anthology closed, and now we need to go through the 50 stories we received and narrow them down to 10 or 15 of the best.

Originally posted on Patreon. Become a supporter to be the first to know about everything going on! And follow me on Instagram.